I write this on my way home by taxi. My foot hurts but I'm happy. It's been like a month or two since my last duty coming to a fashion event. Hoho! I just attended the grand opening of Louis Vuitton global store at Plaza Indonesia. It was super rad. FYI, it's the biggest Louis Vuitton store in South-East Asia! Michelle Yeoh apparently made an appearance but I didn't see her. Not even at the after party! :p
I promise you all to upload plenty of photos I took as soon as possible. But well, I'm still on the cab and am kinda sleepy now. Blame it on the cocktails and champagnes, then!
Email Post
Labels: Chekka on the go

Unknown said…
oh yaaa?? ooppsie I didn't know that LOL.. I should make a quick editing! thankies jamessssssssss
February 27, 2009 at 8:54 AM 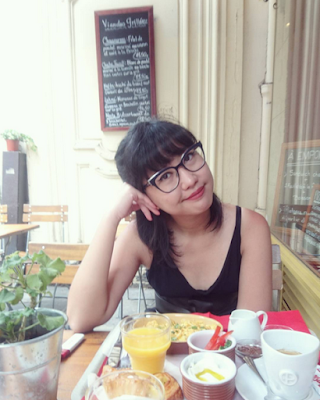 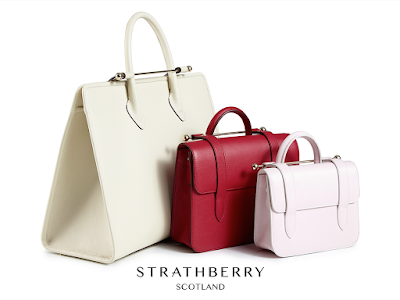