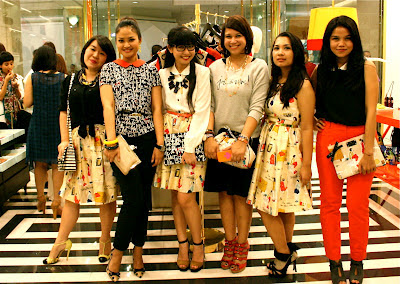 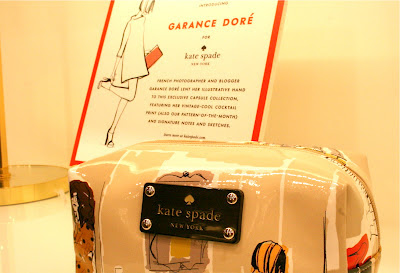 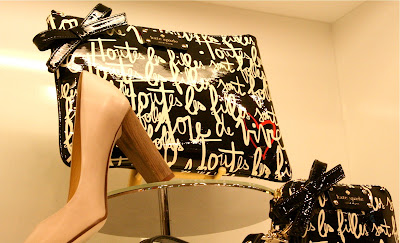 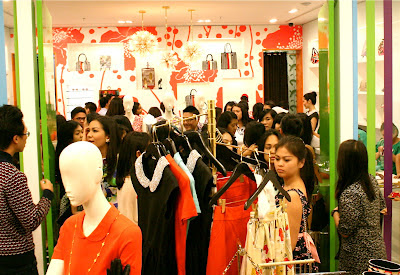 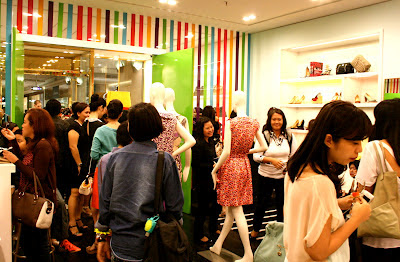 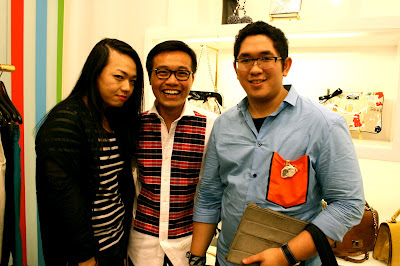 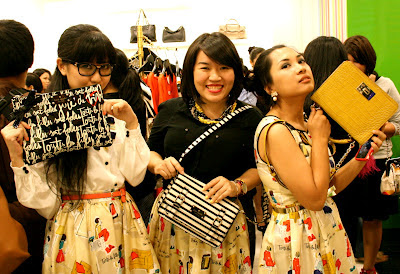 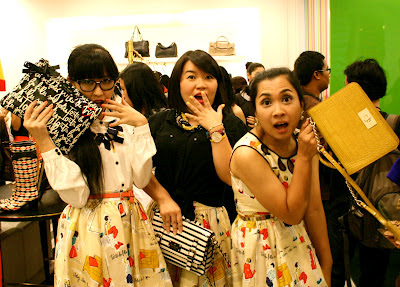 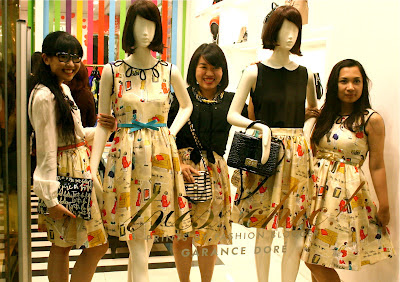 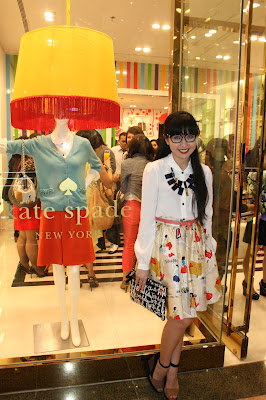 So here are some photos from the launch of Kate Spade x Garance Doré collection at Kate Spade boutique in Plaza Senayan Jakarta. It was such a super fun event where some people stopped me and admired the lovely Garance's signature print skirt. And oh, not to mention that the cupcakes from Dewi Utari's Delicakes was also pretty much the bomb. ;)
Email Post
Labels: Indonesia's Fashion Events Shopping Directory Today's Outfit

9tp2n24bb7 said…
Mirax is a modern casino that lets you you to|that permits you to} play together with your selection of both cryptocurrency or bank card deposits. The feel and appear of the net slot machines, table video games, 온라인 바카라 and reside casino video games are top-tier and extremely price signing up at this casino. Casino free spins are free-play tokens given out by actual cash casinos to play on their on-line slot video games with out risking your personal hard-earned money.
January 15, 2023 at 7:49 AM