Heyho everyone.
Sincerely apologize for the long delay. My new role as a mom and an employee (yes, I've said goodbye to freelancing once again) demands a lot of time and energy, so I find it really hard to squeeze my time to sit and write something here. However, I'd like to share to you guys that I'm now working full-time as the Fashion Editor of Harper's Bazaar Indonesia. It's been only a few months and I'm pretty much enjoying it! For those who've been following my blog since I first started it must have known how much I love fashion journalism. Back in 2007-2008 I tried so hard to score an internship opportunity in local lifestyle magazines until my beloved mentor Thornandes James found me and gave me the ticket to enter Indonesia's fashion industry. You see, it takes a long time, one hell of efforts plus trials and errors, and a bucket full of dramas to actually get the hang of this so-called coveted role. It ain't an easy job, obviously. You can't expect to get the title as soon as you graduate from school, you gotta start from the bottom level to absorb the knowledge and skills as much as you can. Working is always about learning something until you become an expert. I'm still not an expert to the moment I type this, but at least now I can show you things I've learned from years and years working my ass off in this industry. ;) 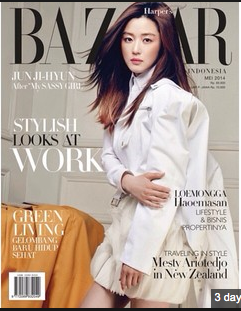 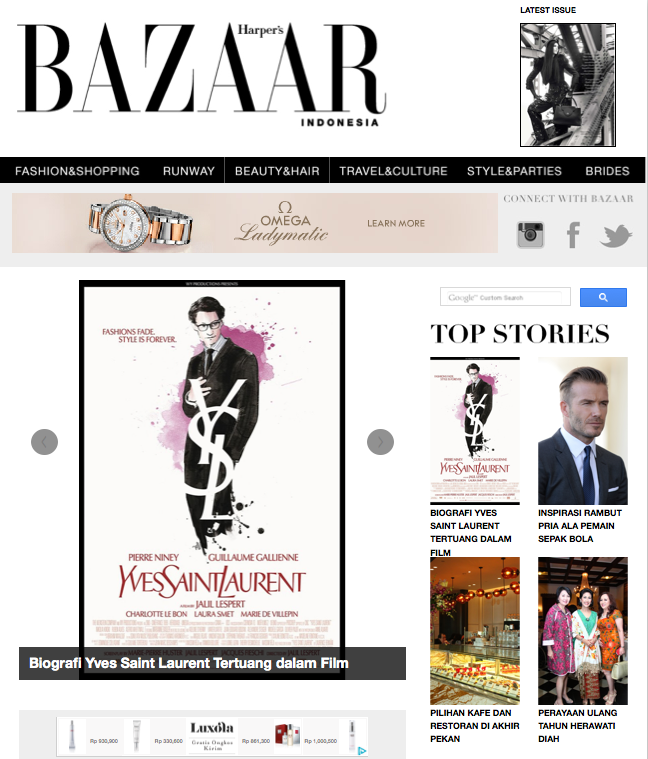 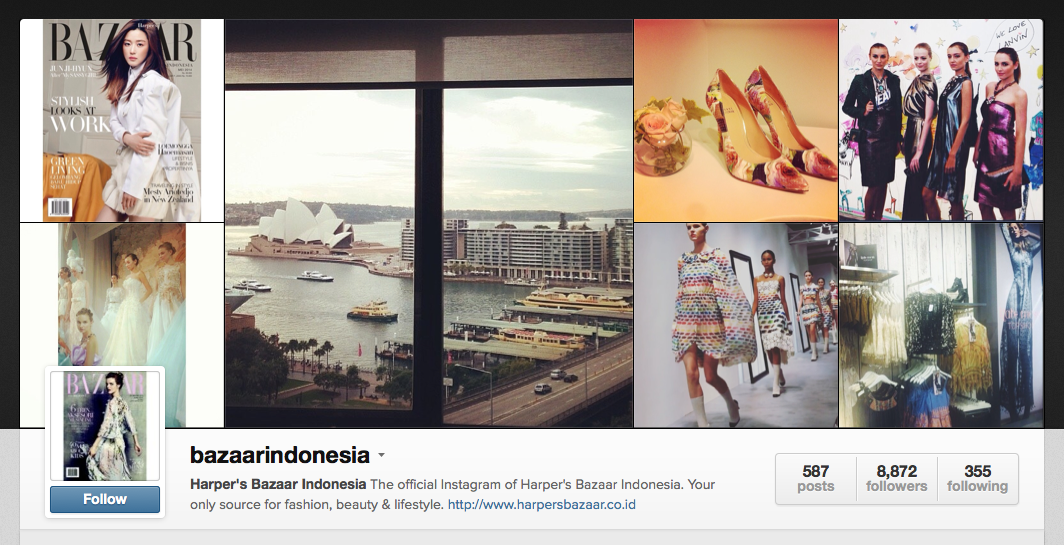 That's all for today. Have a great day everyone!
Email Post
Labels: soliloquy